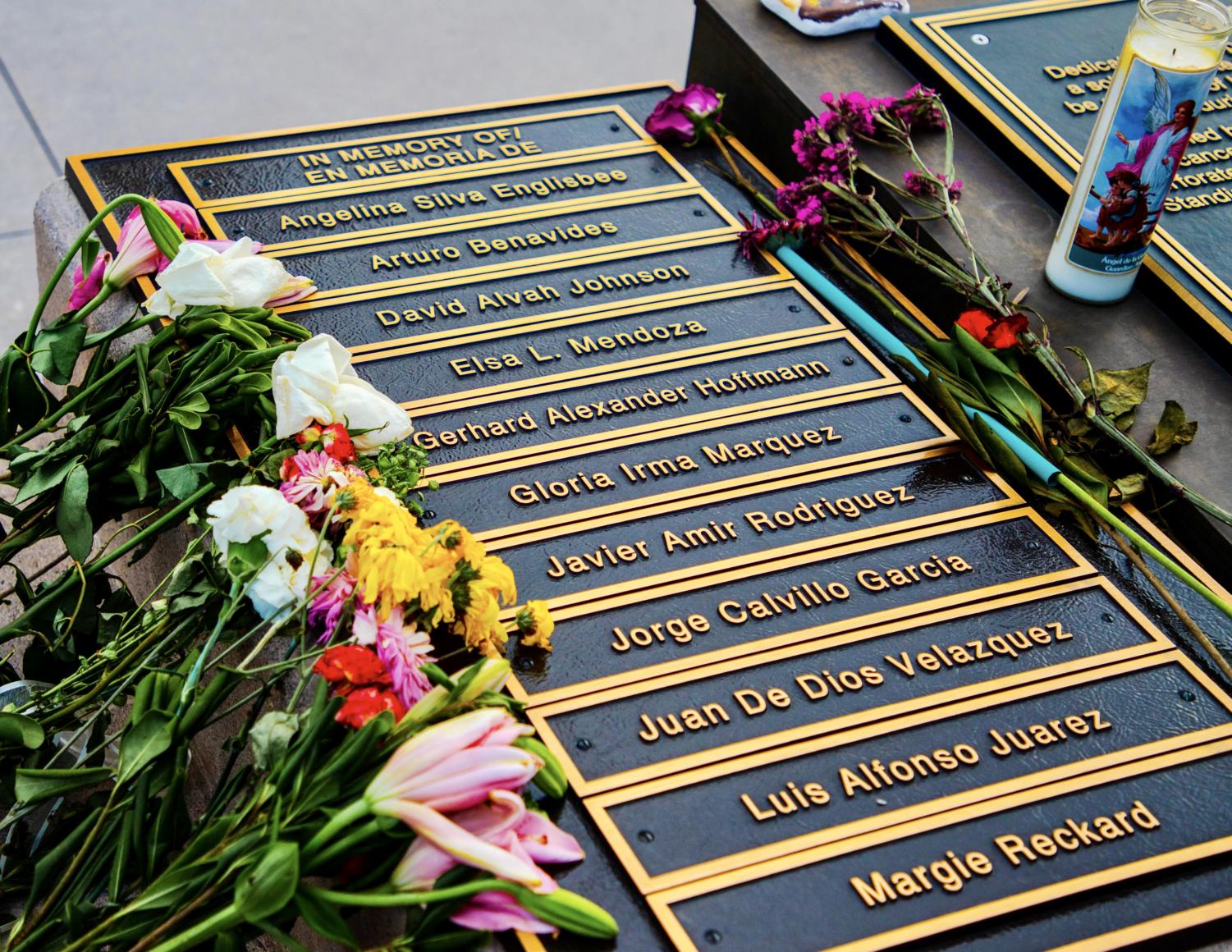 A Night for Remembrance, Gathering

The Aug. 3 Walmart shooting is among the deadliest in United States History, where 23 lives were lost to the alleged gunman Patrick Crussius.

Just down the street from the Walmart, is Ponder Park. The park is now the site of a memorial, a metal fence with orange ribbons tied to it and for the day: 23 white crosses.

Early in the morning at the Grand Candela, a memorial dedicated to the victims located in the parking lot of Walmart, doves were released into the sky.

It was one of the first memorials of the day. 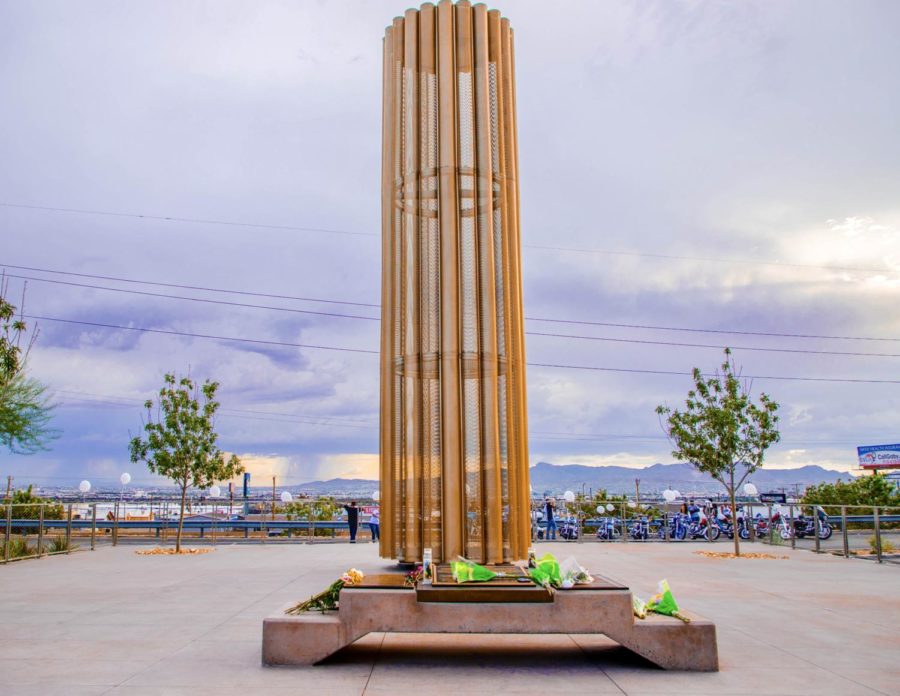 Gallery|4 Photos
Aug. 3 marks the three-year anniversary of one of the most devastating events in El Paso history. Across the city, many El Pasoans gathered to remember the lives of those lost that day. Photo by Jasmin Campoya

Later, as the sun set and the moon rose into the sky, a crowd gathered for a luminaria ceremony, a gathering where each person lights a small lantern made of paper. While at the Walmart memorial site, flowers and gifts left from the morning ceremony decorated the base of the Grand Candela.

“It’s hard to understand that anybody would ever do it,” El Paso Mayor Oscar Lesser said.“I think about it a lot and to this day I’ve not been able to figure out why someone would wanna do that.”

The night ended with the El Paso Star on the Franklin Mountain flashing 23 times in honor of the victims.