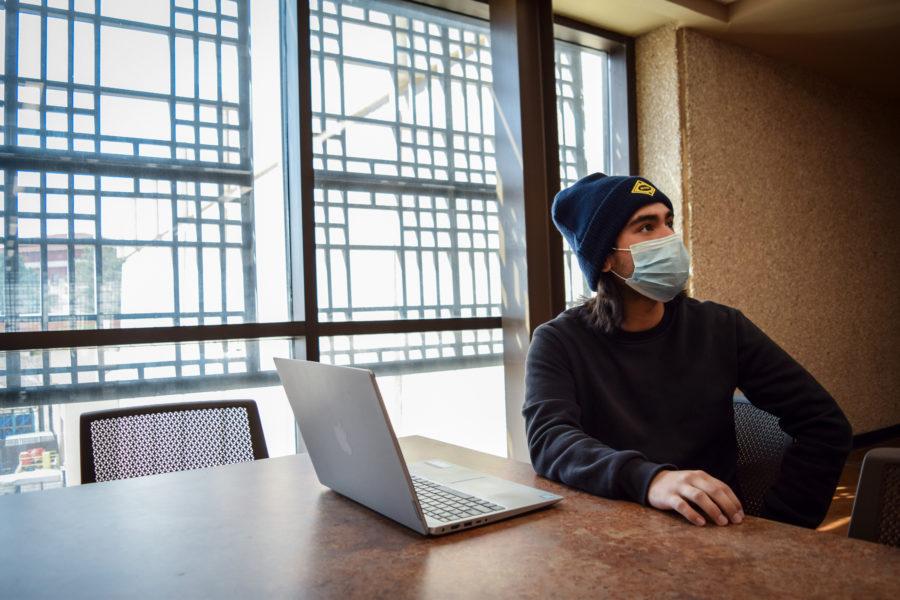 What happened to it?

According to the UTEP Communications Department on the UTEP Campus Newsfeed, the University of Texas System signed an umbrella Memorandum of Understanding with the Space Force, an agreement to work together on an agreed-upon project or meet an agreed-upon objective.

There were four criteria that the Space Force considered in their decision. First, each university offered full and high-quality STEM degrees with space-related research laboratories.

Next, the universities had to have a “robust ROTC program” or a Reserved Officer Training Corps; an abundantly diverse student population; and finally, degrees and programs that are in place to support the military, veterans, and their families in pursuing higher education, according to the Secretary of the Air Force Public Affairs, Jerry Renne.

One aspect of the Space Force University Partnership Program is advancing science and technology for the next generations. For UTEP mechanical engineering graduates, about 30% to 40% begin working in aerospace.

But, student on campus haven’t heard anything about it.

Senior Jacob Rosales, majoring in mechanical engineering, believes that the program should be more widely known. Spreading awareness for students would be beneficial for them, especially to take advantage of the program’s opportunities.

“Since I didn’t know about it, I would like to see more awareness about it, like maybe some more flyers or emails because we do get a lot of emails, but I don’t think I’ve ever seen that,” Rosales said.

Although nothing has come of this yet publicly, senior Alejandro Vera, majoring in electrical engineering has a few ideas of what this program and its funding could bring to the aerospace department.

“There’s a lot of things being created to help us with the rough space environment, and so with that, I can see us making better technology to work up there like stronger satellites and telescopes to see other planets and maybe even with the weather and earth,” Vera said.

There are many aspects of the program for these students within the aerospace department to take advantage of once this program starts to get off its feet for the students at UTEP and those who want to pursue careers in aerospace. More people should be aware of its existence and hopefully, as awareness grows, so will the push for this program to really get jumpstarted and begin providing the opportunities that was originally promised in the Memorandum of Understanding signed last semester.