Twitch streaming taught me to never give up: Meihki 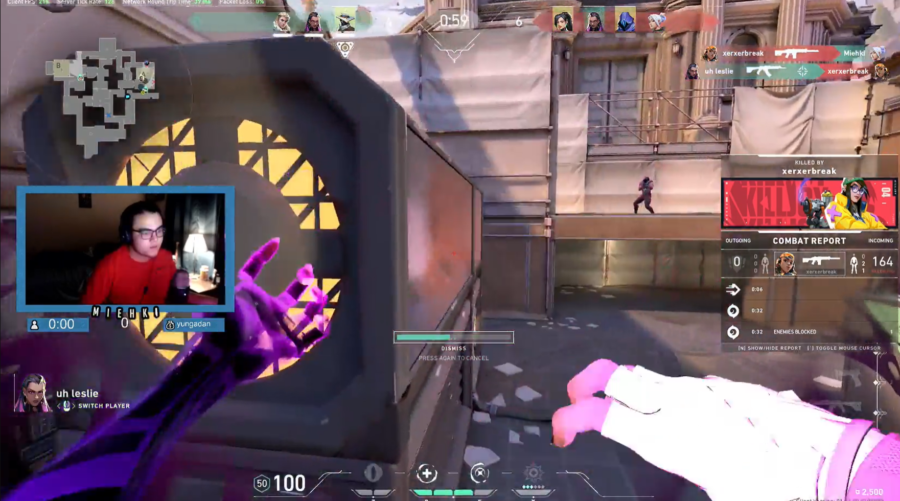 It was not until Fariko Impact and EnVyUs, two e-sports gaming teams, competed against each other in 2013 in a Call of Duty: Black Ops 2 tournament that Miehki decided he wanted to compete as well.

Listen below to the full story of Miehki.